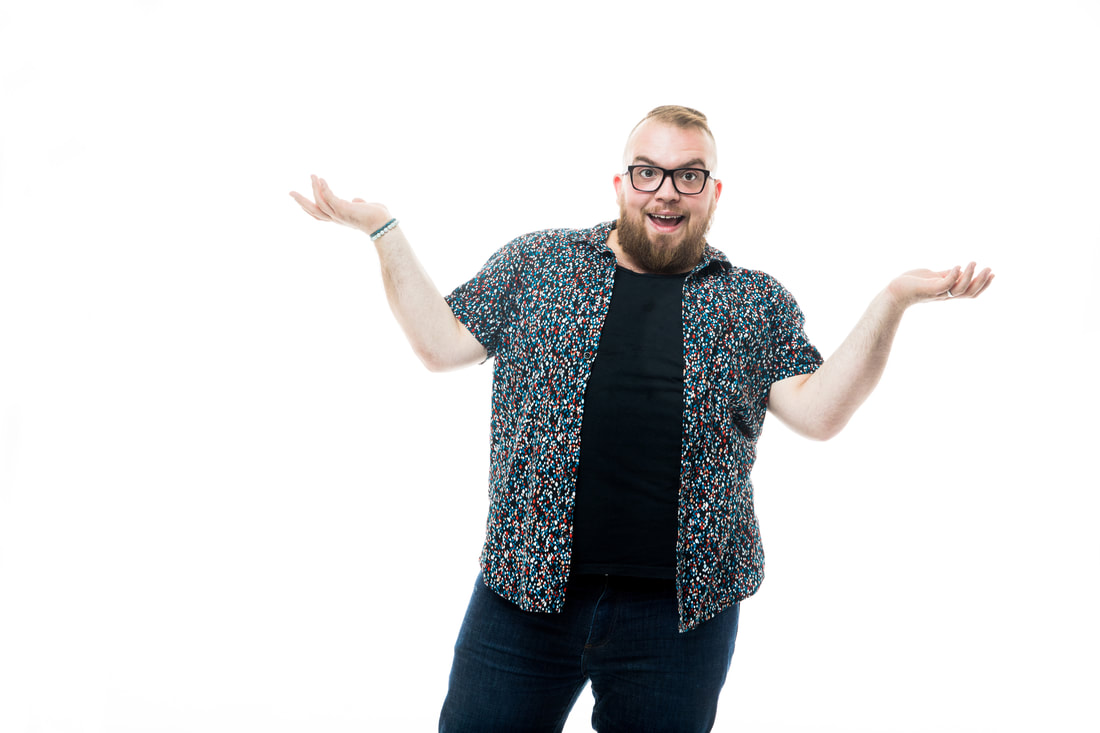 MATHIEU WHITMAN is an actor, singer, and dancer living in the Bronx. While growing up in Cranston, Rhode Island, his mom brought him to the theatre for the first time (to see the National Tour of Dreamgirls) and he was hooked. After several wildly successful productions of Titanic the Musical--in his bathtub, playing every role—he began performing around New England, before graduating with a BFA from NYU's Tisch School of the Arts.

Mathieu appeared in the national tours of A Year with Frog & Toad (dir. Noah Putterman) and A Christmas Carol (dir. Kevin Del Aguila), as well as both the touring and long-running Off-Broadway productions of Pinkalicious the Musical (dir. Teresa K. Pond). Favorite credits include Frog in A Year with Frog and Toad (Casa Mañana), HAIR in Concert at Feinstein's/54 Below ("Electric Blues" Soloist), the title role in You're a Good Man, Charlie Brown (dir. Snehal Desai), and Editor Daily in The Cradle Will Rock (dir. Zi Alikhan). He has also worked on readings/demos for several Ryan Scott Oliver musicals, and performed his solo cabaret at 54 Below.

On screen, Mat made his feature film debut in JUG FACE (which premiered at the Slamdance Film Festival) and was singled out in Variety for his role as "chubby bumpkin" Bodey Jenkins.  He's currently the host of Lindsay Mendez & Ryan Scott Oliver's long-running ACTOR THERAPY Concert Series at 54 Below, and is a proud member of the Actors' Equity Association. Find him on instagram @mattywhits.
Powered by